How to survive disaster, chaos and disruption in an urban environment

On Friday morning November the 13th, Kristjan and I leave for Pärnu before dawn, where we are picked up by one of his friends. In an old former Dutch army all-terrain Mercedes we drive on brand new asphalt roads through forests, along sprawling estates interspersed by the occasional farm. Just before nine, after a two hour drive, we arrive in Rummu; a former Soviet prison camp where we take part in a three-day SERE Urban Survival Training.

The training site includes a number of derelict administrative offices surrounded by mounds of rubble and waste of dubious origin; pieces of asbestos and chemicals vats lie exposed throughout the area. Metres-high piles of bricks of collapsed walls with iron construction strips sticking out, buildings on the verge of collapse and sinister, empty factory halls complete this image of havoc and devastation. This immense complex borders the former prison camp which is surrounded by metres high fences with barbed wire out of razorblades, and guard towers you can ascend via spiral staircases to get a view of the terrain. Once thousands of prisoners were held here. The Russian system was organised in such a way that food and supplies were delivered at a drop off point in the camp. Knowing the Soviet system, structural shortages were artificially created. Russian soldiers guarded the periphery with a ‘licence to kill’. Within the walls the prisoners were forced to make their own rules. I do not want to know to what kind of terror and misery this has led to.

When everyone has arrived, there is a briefing at the assembly point led by my good friend Erki Vaikre, as Head of Survival, together with his team; he was responsible for the organisation of this training. As a Dutch person I am placed in a team with two Estonians, three Danes and a South African. The latter four are members of a Danish reconnaissance unit. A great bunch of guys.In total over thirty military and five instructors take part in the training.

We are split into four groups of which each team is assigned an empty building. We take our residence in building number 4, in two rooms on the ground floor with a view of building three, separated by a derelict wall.

The background scenario is to the point; Russian troops have invaded Estonia. Our unit has retreated to an urban area which has been completely destroyed. This is not a tactical training, no urban combat, as that calls for a different approach. Primary goals are to cooperate and improvise and learn to make use of available materials.

In a military conflict or natural disaster, critical infrastructure will often collapse quite quickly. Our society is very dependent on a well-functioning electricity network to preserve food, water purification, heating and lighting, (emergency) communication, maintaining law and order, health care, logistics and transport. It is crucial for individuals, family members and community members to be prepared in case of a power outage.

The first assignment is to chart our immediate surroundings by making a sketch of the area. After an hour one man from each team goes to the assembly point to make a joint map of the training site. The motto is: “Know where you are and how to flee”.

In an urban environment there is usually no lack of materials. Each team has been assigned a scrap car with a number of tools such as a hammer and saw. They also received a parcel of food containing turkey, bass, salmon and dough. There are three oil drums for communal use, which means one team will not get one, as it happens it is our team that misses out. There are aluminium chimneys, pallets, construction wood and various sizes of nails. It is essential that you take the other teams into account. You will greatly increase your chances of survival if you cooperate.

There are a number of unstable facing walls and there are missing stairwells in building 4. Setting up camp on the first floor is not an option. It’s too dangerous in the evening and night. The space downstairs is small and clear of clutter with only a doorway and a hole where once there was a window that now needs to be closed off. Since we don’t have an oil drum, together with Brian and one of the Estonians, I build a heater out of bricks, others prepare mortar and we tack a plastic tarp across the window. When evening falls we have a pretty good heater with a chimney leading out. At first the room filled up with smoke a few times because the aluminium chimney pipes were leaking smoke but we managed to fix it using fire retardant insulation material and wire.

In this deserted area it is very important to create a habitable place which is easy to keep warm, where food can be prepared and basic hygiene is possible. Hygiene and preventative health care are at the top of the priority list. Make sure that everyone maintains minimal bodily hygiene, and washes his hands after using the bathroom. In this environment it is easy to get injured or hurt. Especially if there is a shortage of clean drinking water and soap. In no time contagious diseases can take hold, transmitted via fleas, lice and other vermin which thrive on dirty clothes and dirty surroundings. In tactical situations this problem will be even larger.

Exhaustion and stress are common afflictions for humans in emergency situations. When all material security falls away this causes fear and even blind panic. By adapting in the ‘cold phase’ to (fast) changing circumstances, you learn to keep your head cool and your heart warm, enabling you to handle unexpected situations flexibly and pro-actively. Sometimes it is best to do nothing and observe what is happening within yourself and your surroundings. The more you are in tune with your inner self, the stronger your intuition, and the better you will be able to recognise warning signals in time.

People manage to survive in wretched circumstances by keeping an overview and creating structure. Boredom, but also silence can be unbearable for some people. Meditate and read books, so that you will always be able to return to your inner core, even if the world around you is burning.

Our group functions perfectly. Everyone does what he can, the challenges are clear; you need to be very alert as it is a dangerous terrain. The discomfort, the lack of sleep, the intense cooperation provides plenty to discuss. Everyone has a practical approach; difficulties are there to be solved. I realise that military and SERE-instructors do not represent a cross section of society. My good friend Dolph spent his early childhood in a Japanese concentration camp during World War II. He observed how, amazingly enough, many people managed to adapt to the most extreme conditions. Those who were not able to do so simply died.

An important prerequisite to surviving in a large urban industrial environment is based on having a large network of family and friends. When existing infrastructure falls away and you can only depend on yourself and each other it is too late. It is better to leave for a less visible area and try to build up a self reliant community. Especially in times of great unrest and chaos, where tens of millions of people are adrift it is wise to keep your head cool and to listen to your intuition.

In the meantime a film crew of the national TV arrives to interview us about our living conditions and how we are coping. The interviewer tells me he has just returned from reporting in the Donbass region in the Ukraine where currently there is an ongoing war. He told us that our training site is comparable to the conditions he has seen there.

The sense of urgency is lacking amongst most people. ‘Nothing will happen during my lifetime’; ‘This will never happen here’ and; ‘I can’t image this happening here’ are common responses. It shows a discomfort and through denial people hope to better handle the unexpected and unimaginable.

This training has given me new food for thought. I first took part in a 7-day military Urban Survival Training in September 2008, organised by the Försvars Utbildarna in southern Sweden. In co-operation with the Amsterdam-Amstelland Fire Brigade and the Ministry of Security and Justice, Crisis Management Directorate I organised two pilots on Urban Survival for a group of citizens and a group of policy makers, within the framework of the ‘Think Ahead’ campaign in April 2010. These took place in the former Colonel Palm Barracks in Bussum. In September 2011, I took part of the Urban Miljo Kurs in Sweden, my second urban survival training with Swedish and Estonian military. It is inspiring to work with professionals and groups of fire fighters, children and young people and to be able to teach them how to enhance their physical and mental resilience. 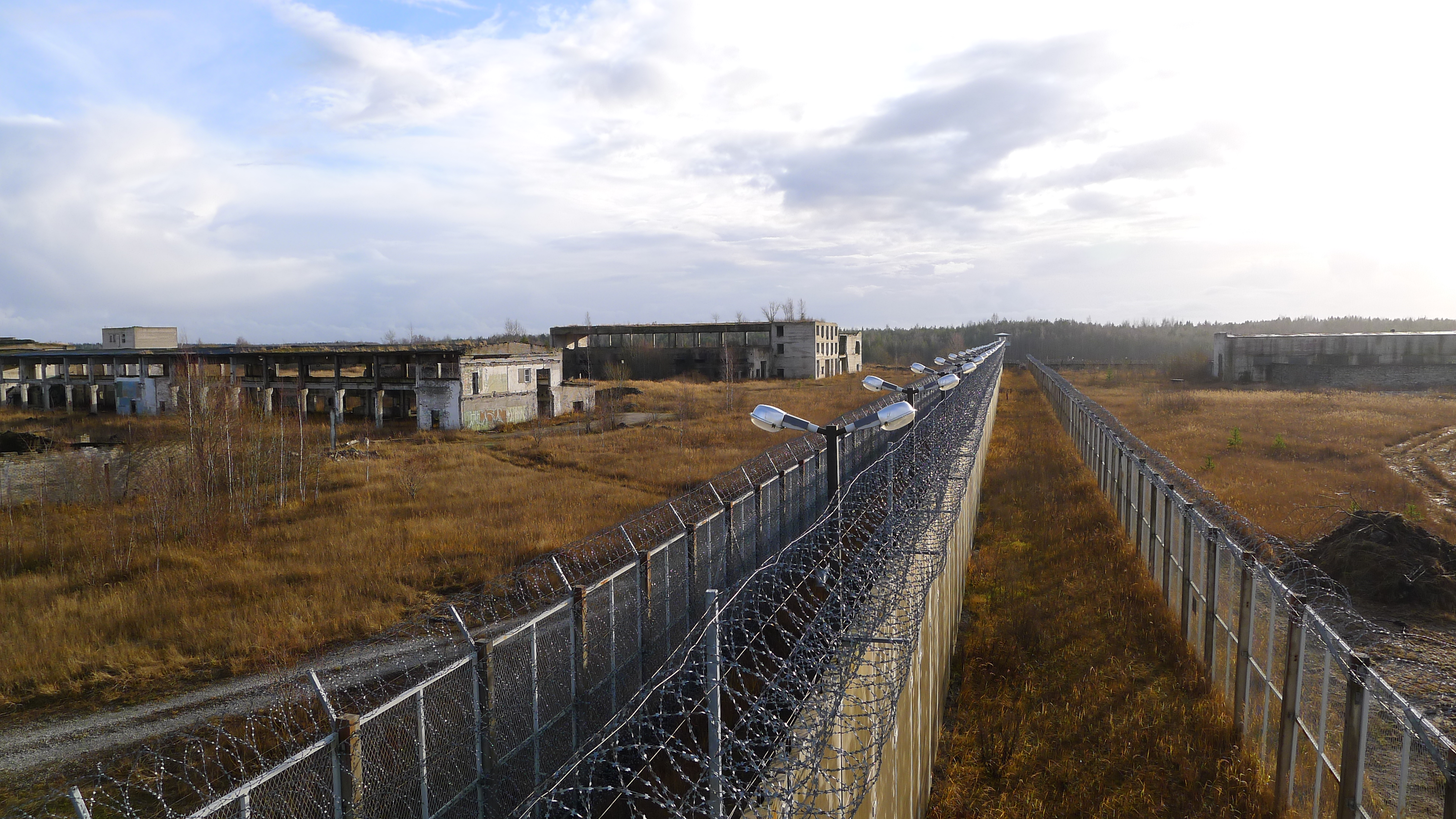 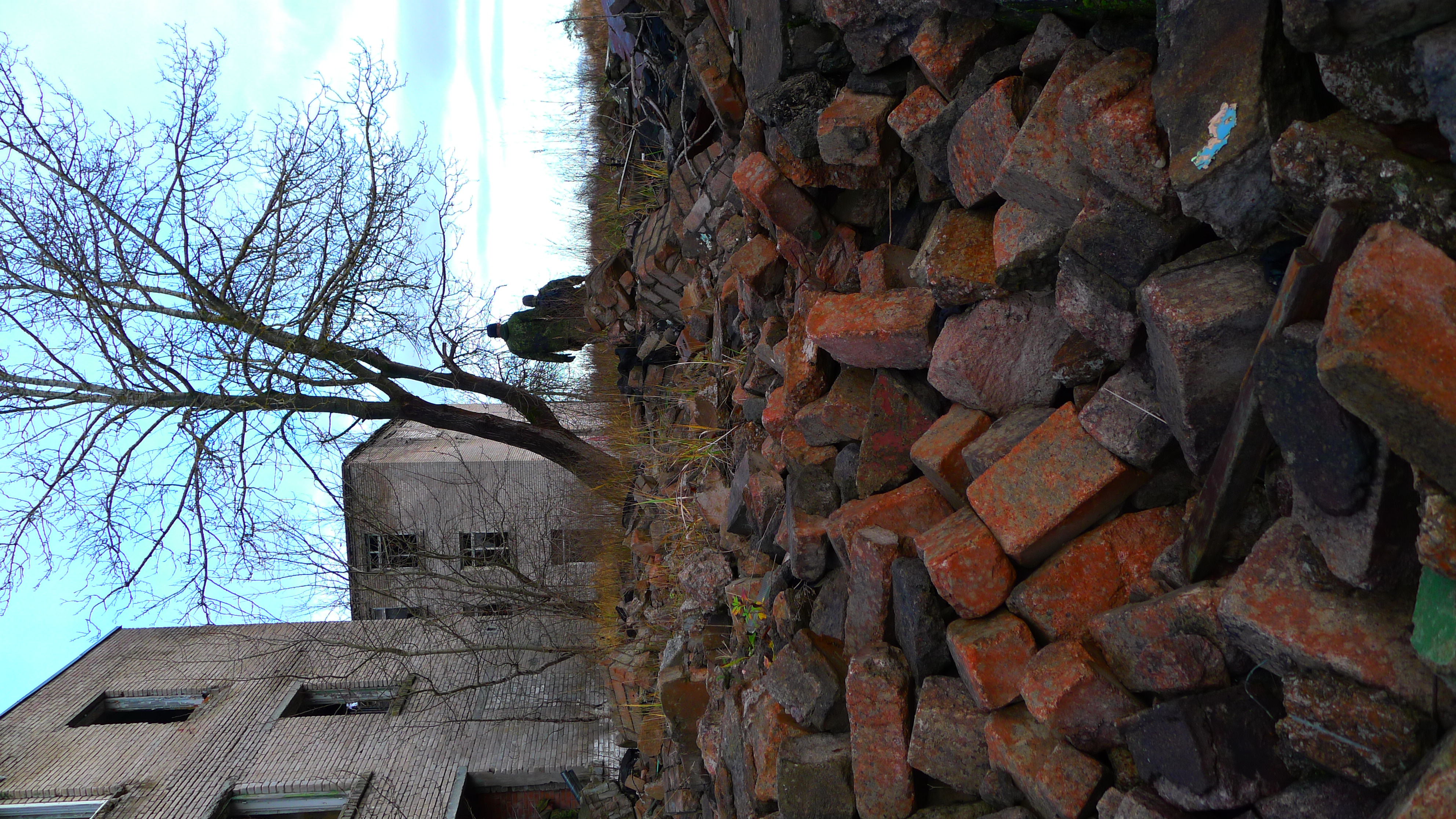 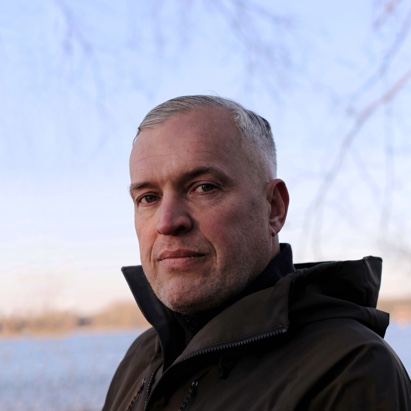